About the artwork:
Recognizing art as a powerful tool of preservation and conservation, I do believe that it is our responsibility to take care of nature and share its unique beauty through our works. - Kenjay Reyes

Kenjay has done various projects and has showcased at art exhibits held in Indonesia, London, New York, Korea, Philippines, and Malaysia. He is an art enthusiast who fond of intricate illustrations, conceptual sketches, architectural designs, and murals. Kenjay’s art style is widely inspired by fantasies, nature, animated films, and surrealism.

At 17, Kenjay has been a prominent guest speaker on Arts, Journalism, Architecture, and Design. His lectures go across the country’s biggest universities, colleges and companies. Today, he works as a Brand Ambassador on stationery brands, apparel, and art books. He’s done work for Globe, Titus Pens, Autodesk, National Bookstore, SM Supermalls, and is also a co-artist on a collaborative coloring book in the United States which benefits children on charity. Kenjay’s story has already been published on Asian Magazines, European and American publications, and recently on People’s Television (PTV) - a local television newscast broadcast channel from the Philippines. 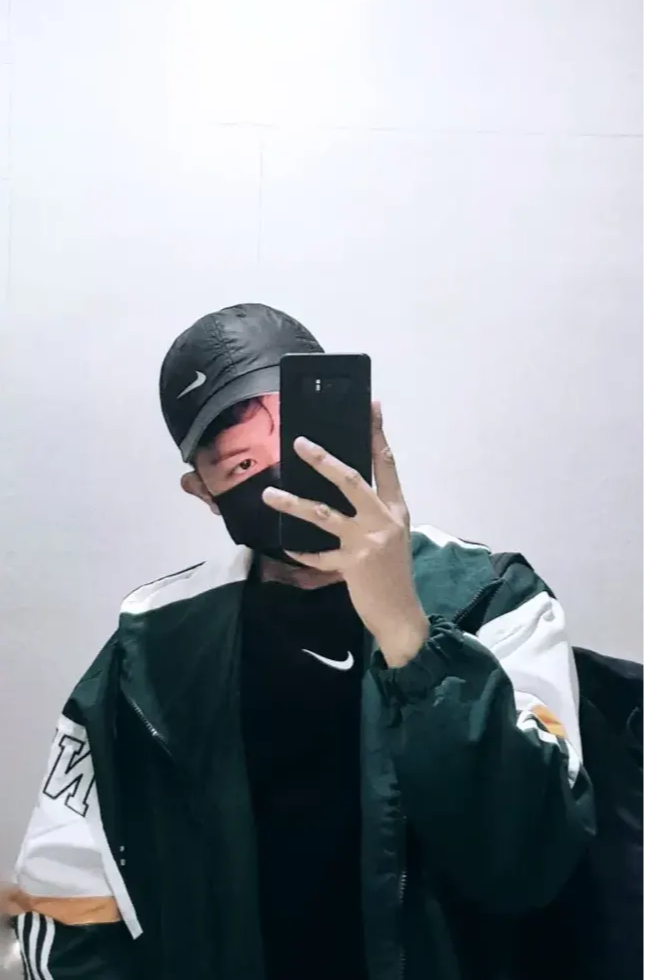